A seasoned legal professional with a team mentality, Marjorie brings both experience and connections in the paralegal world to our team.

Originally hailing from Southern California — she’s a lifelong Rams fan, as a result — Marjorie has now been in Oregon for more than a decade. She spent some time in the banking industry but eventually decided it was time to switch gears. She headed to school for her paralegal degree.

At Everest College, she earned her associate of applied science degree in paralegal studies. To build real-world experience to use in tandem with her new degree, Marjorie voluntarily spent months studying for the Core Registered Paralegal™ (CRP) certification. Now, her path mirrors attorneys in that every two years, to maintain her CRP, she has to complete continuing legal education (CLE), including a course in ethics.

Early in her paralegal career, Marjorie accepted a position in downtown Portland while living in Salem. She made the commute via Amtrak for two years and made lifelong friends on the train. “It was one of the best, most unique experiences of my life — and a lot of fun,” she says.

Now, she’s part of our team. As a paralegal for FP Transitions, Marjorie supports our legal team in drafting client contracts. She says she was drawn to the company by the positive things she heard about the culture, the people, and the work itself. Today, she says, “I like being part a team that works together to accomplish a goal for the benefit of the client.”

When she’s not working with FP Transitions or either of her boards, you can find Marjorie enjoying the outdoors with her two Australian Shepherds, Koa and Freezy. 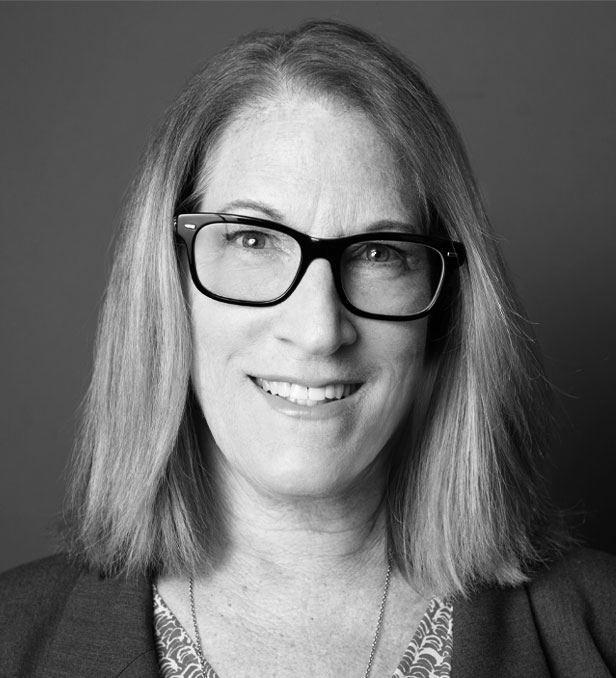