Ambitious and creative, Kelsey brings a hunger to learn to the FP Transitions team

Kelsey started life in Illinois. After growing up in the central part of the state, she earned her Bachelor’s Degree at Illinois State University, where she majored in English with an emphasis on creative writing. After that, she took Chicago for a spin for a few years. Ultimately, though, she felt the call to head west and ended up in Portland.
Once settled in Oregon, Kelsey worked for the Oregon Judicial Department at Clackamas County Circuit Court. This job would prove pivotal for her in two ways. First, it inspired her to go to law school. Kelsey was recently accepted into the Northwestern School of Law of Lewis & Clark College.

Her job with the judicial department also led to her introduction to Rod Boutin, JD, our General Counsel. That connection piqued Kelsey’s interest in FP Transitions and the work our legal team does. While an interest in joining our FPT legal team and acceptance to law school might seem like pulls in two different directions, Kelsey isn’t one to settle. Instead, she saw an opportunity to get the best of both worlds.

Kelsey joins us as our legal team’s project coordinator. By day, she supports them while tapping into the mentorship opportunities she says she’s excited to explore with Rod and our other experienced legal professionals. In fact, Kelsey says she feels “very lucky to be surrounded by so many intelligent, kind, and driven individuals.”
But why stop there? By night, she will take night classes at Lewis & Clark, working toward her law degree.

You might think a full-time job and evening law classes would be enough to fill a person’s day, but Kelsey also finds time to participate with her LGBTQIA+ community and to voraciously read and write. She’s usually reading at least three books at any given time while simultaneously working on her fiction writing, which she hopes to publish when the time is right. 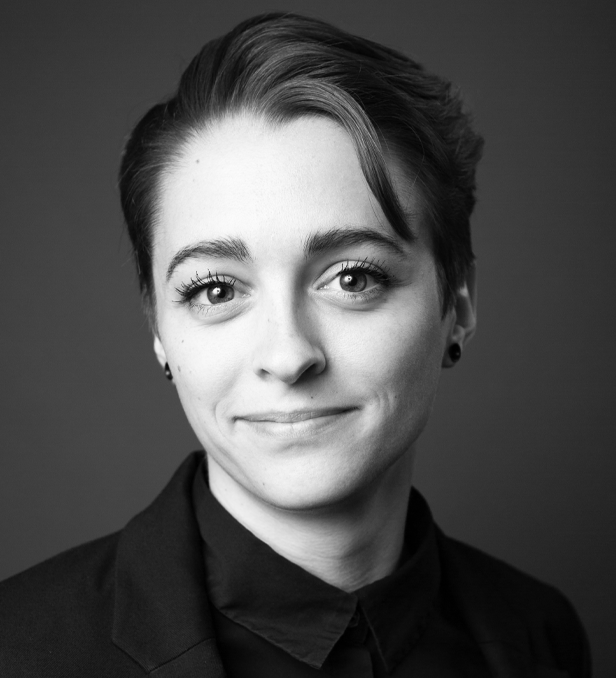