Jacob joins our operations department with a passion for learning and enthusiasm about our team culture.

With Jacob, we welcome another native Oregonian to our team. He grew up in Boring, but his life has been anything but.

In high school, Jacob was named an outstanding spokesperson for freedom by the Veterans of Foreign Wars and its Ladies Auxiliary at Post 180.  Jacob continued his education at the University of Oregon, earning a degree in political science and a minor in comparative literature. There, he participated in the Honors College Forensics program, tutored student-athletes and was also awarded first speaker at the second-largest debate tournament in the country during his sophomore year. Ever the stellar speaker, he was the first underclassman to win the award in more than a decade.

Jacob also had a stint as a wildland firefighter, but he learned about FP Transitions and his attention was hooked. “I had never heard a bad thing from anyone working at FP and, when researching it, learned that FP is a growing company that offers a variety of professional opportunities,” he explains.

Today, he’s part of our operations team that works directly with Northwestern Mutual advisors. “I like that the work is analytical and that there isn’t just one right way to do everything,” he says. And as far as the positive team experience that first drew him to us, he says, “Everyone is extremely motivated, which is inspiring.”

All told, FP Transitions feels like a great fit for Jacob. “I’m very passionate about learning and am very interested in the body of work that FP covers, which makes it a great place for me to call home!”

He’s not all work and no play, though. Outside of the office, you can find him getting outdoors and camping with his husky, Nova, or hanging with friends and family enjoying food, drinks, and sports. He also likes to get out and kick around a soccer ball, a favorite of his for more than a decade. For downtime, Jacob relaxes at home, playing video games on a gaming computer he built, or streaming a movie with his girlfriend. 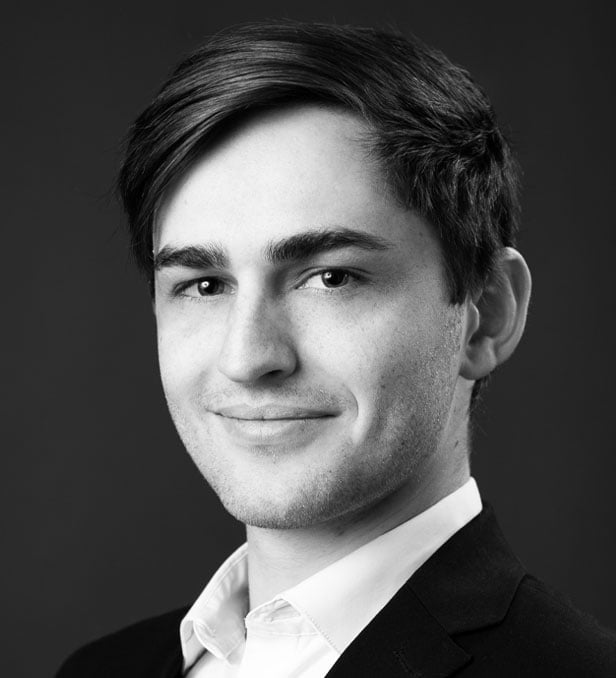